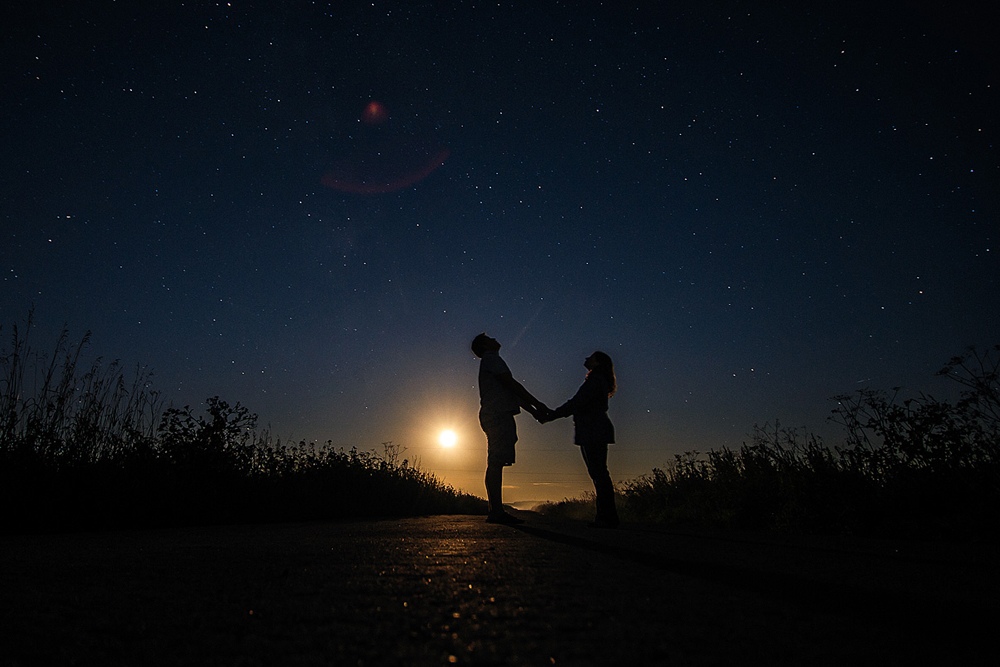 He never looked at her right in the eye. He behaved as if in a room full of people she was non existent. If each other’s gaze happened to accidentally even meet he would make a funny expression. Close his eyes and try to yawn like a wild cat in the jungle. What ever that meant. It was half a greeting one awkward expression replicating some animal behaviour. She could never figure out for herself.

They would constantly argue . When he said something she would say things just to antagonise him. Pure brutal rebellion. Every time she would try and prove him wrong be one up on him.She always wondered later that was not who she was. That was not how she would generally behave or speak. She was soft spoken quiet polite and kind. And here was a man that made her lash out like a rebel. She was sharp her words stung of intelligence but like shards of glasses. On a normal day If she was herself. She would put across the same points with poise grace and calm but he transformed her in to a a fire ball like the scorching bright Sun. His words his presence his thoughts his life his very aura instigated her.Did she detest him? Her reactions didn’t come from a place of hate and despise or did it?. She respected him for who he was. She liked him he was her friend they belonged to a common friends circle. They hung around together.

At times when all of their friends hung out together she tried keeping to herself by staying calm and discreet. She told herself in her mind” let me not give the idea that I am disrespecting him, try and behave” their arguments and conversations would turn out like a boxing match. One of their friends would start keeping a score and rating every round with points. But then she realised as much as her boisterousness instigated him so did her keeping quiet. He would deliberately pick on her try and get her attention . It bothered him if she did not take part in any conversation or make counter remarks at his statements he would some how drag her in to the conversation.

His and her brokenness were a piece of art. It was a masterpiece that destiny put together. Both never understood. Like iron fillings calling out to a piece of magnet they called out to each other. Against all odds the world the society their wounds their protective walls the attraction was too fierce . Across all barriers on each side the iron fillings stuck on to the jagged iron piece . If you let them all come together those pieces and that loose ugly piece of metal would become whole and beautiful.

This was not a fairy tale or a romance from a typical book or a rom com movie. No stars shone bright on top of them there were no butterflies in their stomachs no flowers bloomed no hearts fluttered. This was a storm brewing that paved everything out of its way. Not the kind that would sweep people off its feet. There was nothing sweet about the way they felt for each other. Strong ocean currents gave rise to rouge waves between them. Interactions between them erupted hot molten lava. It was the kind of love that ripped their soul apart. They both rebelled they waged wars in their own minds. It had nothing to do against the world or people around them. They fought each other with everything they had.

After meeting him she began to question the worth of her existence. The purpose of her life. She was rebelling against her own ideologies and thought process.Was she doing enough with her life. Was this what she wanted to do with herself. She wanted to get out of her comfort zones , she wanted to embrace dangers challenges take on life and tear everything apart to build something unknown. That’s what he did to her. He set her on fire. She in turn was inspiring him to grow to achieve his goals in life to fulfil his dreams and aspirations . Every time she rebelled he thought to himself I will strive for her to see me in better light. She kindled a burning desire within him to take on the world. Their minds and spirits ferociously made love to each other.