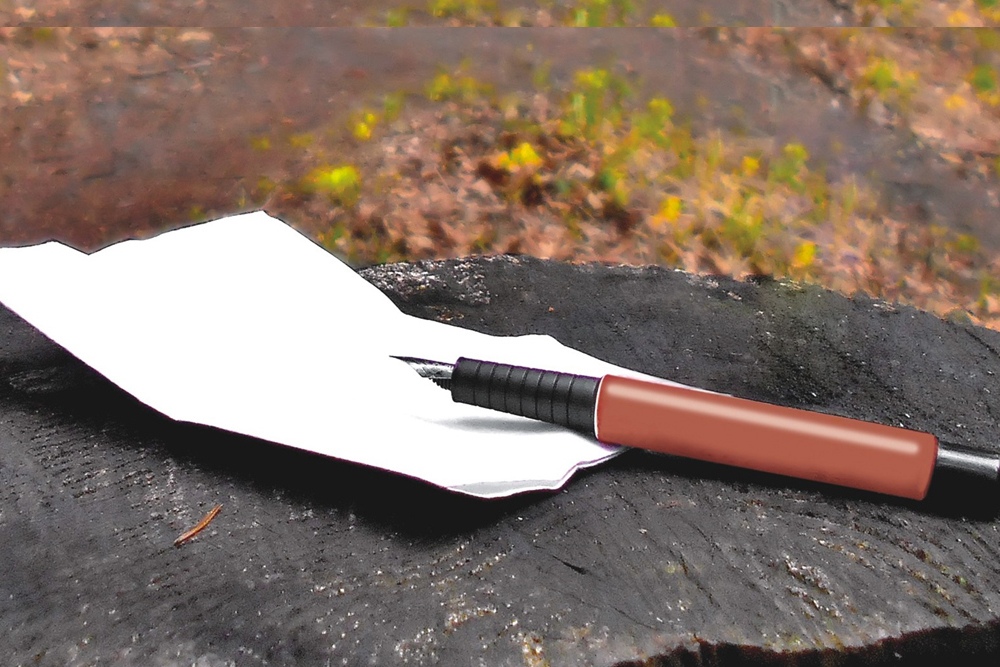 This book is inspired by a true story. A young woman gets left behind in a small village in Nepal, heartbroken, abandoned and rejected. She finds an unconditional source of strength and love that lies within her. This book is about her experiences through this journey, to various places, meeting different people. It tells you powerfully, how everything that she goes through leads her to ultimate peace and fulfillment. Just when you think it’s over, the best is around the corner compelling you to hold on. Think beyond the obvious, try, fail, fall in love and take a flight to the life of your dreams. It’s in the journey, where the adventure lies. The path in itself is the destination, from time to time.

FEW LINES FROM THE BOOK

Tamara was seated in the dining area after she took a shower. She had washed her hair and smelt as sweet as a rose. She still felt a little drained, which was very unusual after having rested the whole day and taking a nap in the afternoon too. The training the change in routine and the last few days on the tough trek had changed her menstrual cycle dates. She did feel like pre period but they were not due for a while. My be it was the exertion. Well another nights good sleep would take care of the backache and calf cramps. As Tamara was sitting by herself and sipping on the soup Ricky walked up to her and sat by her side. She was sure by now that he had an agenda and there was some serious talking that was about to happen.

Ricky was always straightforward, he never minced his words. He told Tamara that for her safety and welfare she was to discontinue the trek from here on. He found her to be very slow. To cross the Renjo la pass it would take 8 to 9 hours of continuous trekking and there were no rest stops to halt in between Tamara’s speed of trekking was very slow and she would not be able to complete it within the stipulated timing. And that meant there was a god chance that she would get left behind in the dark ,in the Pass, all by herself. This was both a dangerous and life threatening situation to be in. And that was a chance Ricky was not willing to take under any circumstances.

For a few minutes Tamara refused to believe what she had heard. She remained quiet and froze for some time after she heard Ricky out. Ricky informed her of his decision so late because he didn’t want to upset her and spoil her mood earlier in the day. She was going to be assigned a Sherpa to lead her back. And as usual a porter would trek up ahead with her bags. There was no mention as to if anybody else was trekking back to her.

Tamara pleaded and tried to convince him. But she knew it was futile . Ricky was not willing to take that risk with her safety and she knew she was slow . She had enough experience with trekking in the mountains the last few days. You can’t race against the mountains, you can go along with them at your own pace. She hatched a devious plan in her mind to convince her Sherpa to stay on the route and follow the group at a distance. She was slow anyway and it was still two days to the Pass. That Tamara was scheming Ricky was unaware, but destiny was plotting something different altogether.

Little did Tamara know what was in store for her. Her whole life was about to change. She was about go through an experience up in the mountains that would transform her. The steep climb, tough trail ,the wilderness ,the darkness around her was no match to the Challenge of an excruciating heart ache pushing her to the edge of life. Would she fall or reach out to live the life of her dreams? Did she have it in her to overcome her own demons tearing her apart from within?

We will discover a hidden talent a passion an interest or our purpose in life only if we try only if we fall only if we stumble only if we are left behind only if we lose our way. Nothing in life is an accident. Every occurrence every incident is meant to be.. They are all temporary. You need to pick it up else they just disappear. So life happens in small moments and when the moment passes by the opportunity that came in that moment is lost for ever. Some moments bring love the next may bring a heart ache another fleeting moment gives us a reason to smile while the next will bring us down on our knees and break us. In some moments we are invincible and then in the next we find ourselves out in the cold. Each moment in our lives from our conception to every decision conscious subconscious we have taken or it has been taken for us is all a part of a higher plan.

On the way up on the way back on the way home we find a new place a new person a new reason to write our own stories make our own journey called life.

That moment to its own. That moment on its own. The moment is our companion whatever comes along with that moment is our friend family lover relative cousin if we lived that way we will never feel lonely. The mountains are tall, the valley is down there and the rivers are flowing. And then there are the clouds the trees the streams the birds and nature in all its glory symbolising life. And we are all travellers here trekking through life.

At every juncture it has left me with no choice but to grow, love, forgive ,let go and move on

Yet a balm that soothes the pain,Like a prayer that ignites faith 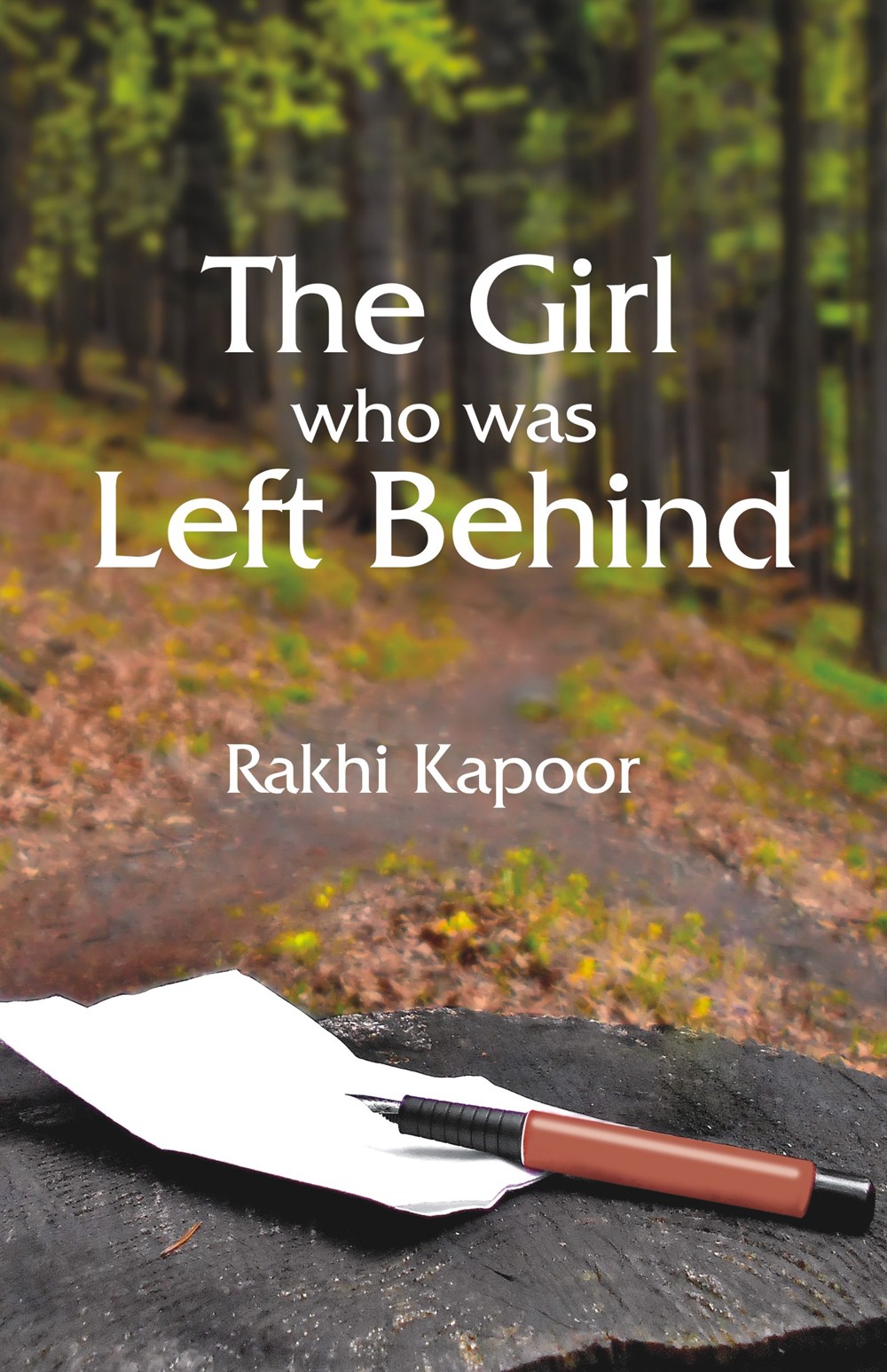