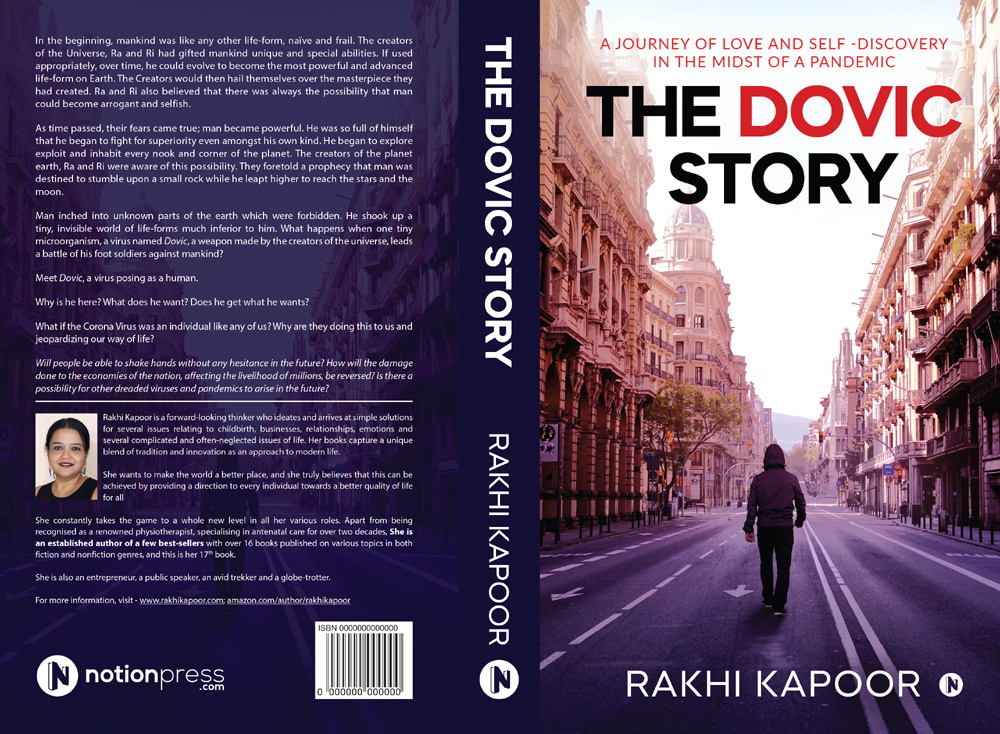 In the beginning, mankind was like any other life-form, naïve and frail. The creators of the Universe, Ra and Ri had gifted mankind unique and special abilities. If used appropriately, over time, he could evolve to become the most powerful and advanced life-form on Earth. The Creators would then hail themselves over the masterpiece they had created. Ra and Ri also believed that there was always the possibility that man could become arrogant and selfish.

As time passed, their fears came true;man became powerful. He was so full of himself that he began to fight for superiority even amongst his own kind. He began to explore exploit and inhabit every nook and corner of the planet. The creators of the planet earth, Ra and Ri were aware of this possibility. They foretold a prophecy that man was destined to stumble upon a small rock while he leapt higher to reach the stars and the moon.

Man inched into unknown parts of the earth which were forbidden. He shook up a tiny, invisible world of life-forms much inferior to him. What happens when one tiny microorganism, a virus named Dovic, a weapon made by the creators of the universe, leads a battle of his foot soldiers against mankind?

Meet Dovic, a virus posing as a human.

Why is he here? What does he want? Does he get what he wants?

What if the Corona Virus was an individual like any of us? Why are they doing this to us and jeopardizing our way of life?

Will people be able to shake hands without any hesitance in the future? How will the damage done to the economies of the nation, affecting the livelihood of millions, be reversed? Is there a possibility for other dreaded viruses and pandemics to arise in the future? 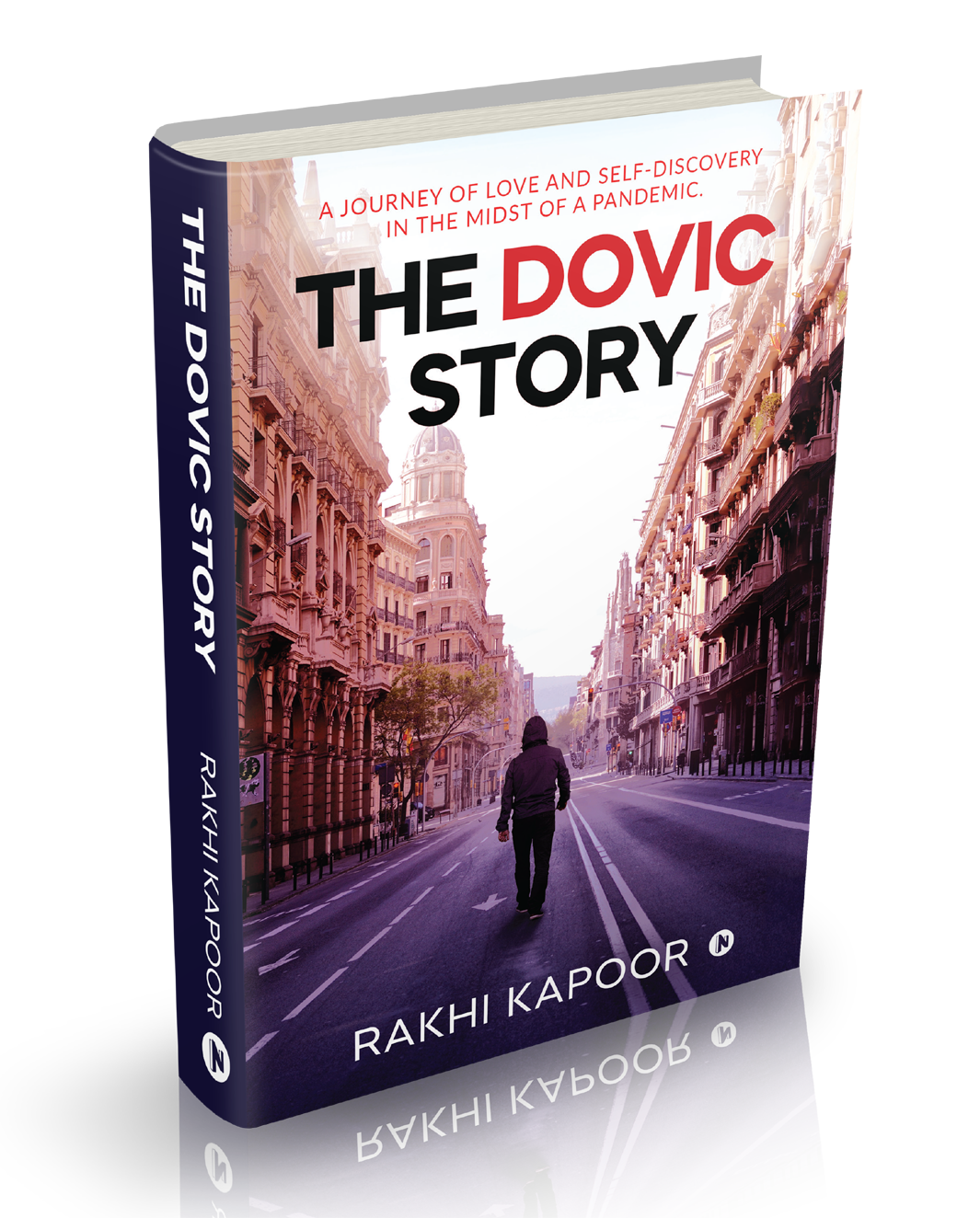