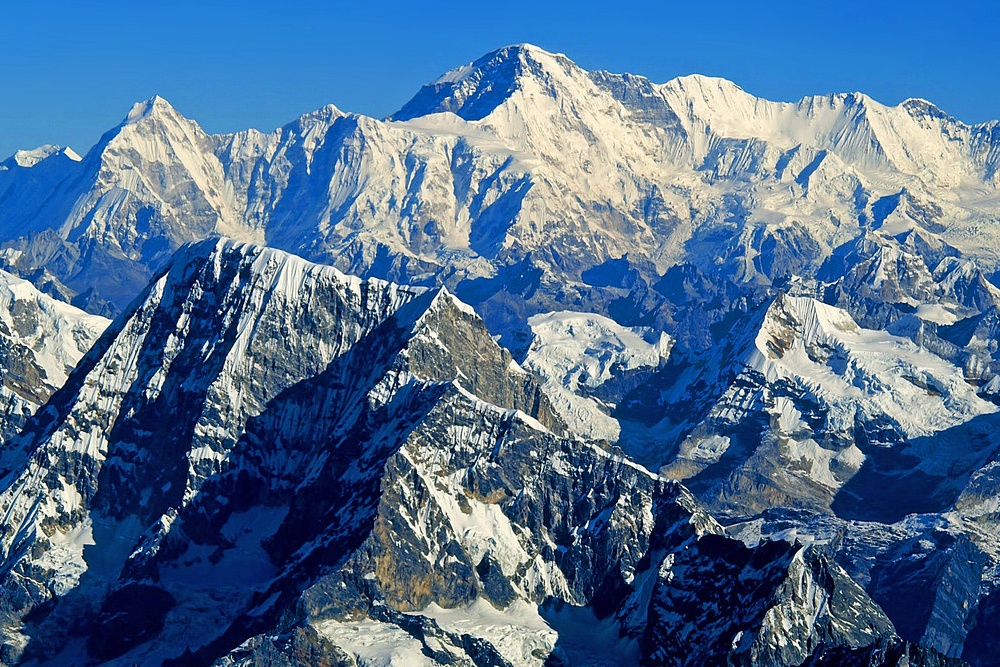 Iam from the so called mystic land of the east. I am an Indian; my country wears the crown of the Himalayas on its head. I am from a nation who has Mahatma Gandhi as the father of our nation. See his pictures a frail man clad in a white dhoti wearing glasses to enhance his vision and walking around with a stick to support himself. Don’t judge a book by its cover he is one of the most courageous and revolutionary figure in the history of mankind. He is the embodiment of strength and support for my country. His vision for my country is towards nonviolence, tolerance, equal rights and respect for all religions and faith. He fought his revolution and gave us freedom through ways unheard of and unique .His basis of conducting revolution were that of non violence, non cooperation and peace.

It is in this land that the Bhagavad-Gita was written 5000years ago, it is the most practical handbook about the science of living and functioning harmoniously. The teachings in the BhagavadGita will remain to be the ultimate truth till the end of time. This is the land on which prince Siddhartha walked upon to attain Nirvana (enlightenment) and became the Buddha. Many mystics and evolved soul were born in this country and still walk and lead millions across the world in bliss from time and again. We seek the worlds treasures of materialistic wealth riches prosperity and happiness through a Guru. The means to get the end is guided by a strong parameter called Karma. Do good always. What you sow you reap. In doing is our salvation not in the results. The results will take care of itself.

From this mystic land comes the vast treasures of vitality and health through the science of Ayurveda. The key to maintain complete fitness of the body and the mind lies in the regular practice of Yoga which is again what my country offers to the world. It is a rejuvenating and uplifting way of life.

Kamasutra which is an ultimate gift to the senses is again a treasure my country inherits from the people of the ancient times.

On an evening of celebration an Indian woman could take hours to adorn herself with ornaments from the head to the toes to present her in finesse and grandeur. My country is blessed because one great woman a saint adopted a city called Calcutta in my country. She became the mother to its weakest rejected children, the lepers the hungry the poor and the needy. She is Mother Teresa.

One morning Mother and her team of sisters were failing short of funds to acquire food for the afternoon meal. Mother went to the local market and collected the stems and leaves of the vegetables discarded from the vegetables. The most nutritious meal on earth was served that noon. Ordinary feats mounted up to become the extraordinary.

There is a lady Police officer in my country who unites the most vicious criminals in one of India’s high security prison, Tihar jail in one breath through mediation, Kiran Bedi.

Mine is the land of the great poet Rabindranath Tagore recipient of the Nobel Prize for literature. He not only wrote our priceless national anthem but also made music poetry and dance an integral part of life in many households.

There is one Gandhi, one Gautam Buddha, and One Mother Teresa. To begin with they started as ordinary human beings who had their share of trails in life to get to where they were. In this one big world exists uncountable number of worlds that are interwoven, intermingled and connected.The electrons around the nucleus make an atom; atoms make molecules and so on. In each of these worlds in the world one may be a parent, a spouse, a mentor, a superior at work, a neighbour, a sibling, a friend, and at some point of time we become the nucleus around which the atom or molecule is made. In a wider perspective the energy of the sun which helps life flourishes. Think about it. Each one of is important, our roles are vital we are looked upon or looked on to for some support. Each one of us is a legend. So what if we don’t have a square named after us or our biographies recorded. We come in to this world to do our very best, live our lives completely just this once. And for all the people who have lived on to be remembered beyond their times the reason being they had a vision in life one purpose and they moved towards it steadily stepping over the obstacles one by one. Destiny alone does not make people great. We can all pick up thin strands and bond them with strong knots to weave our own great destinies.