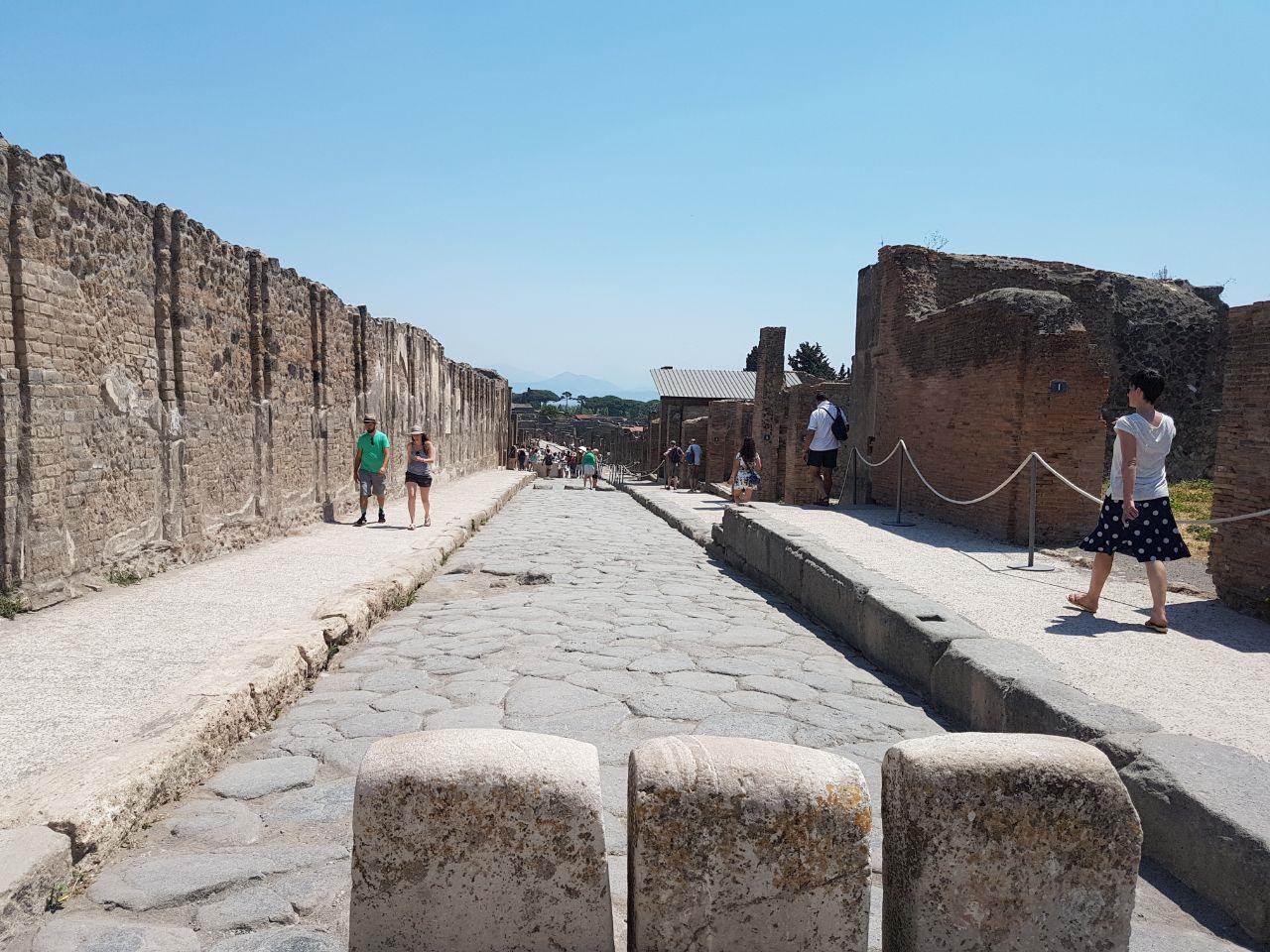 Vesuvius was a magnanimous tall mountain. The clouds kissed Vesuvius as they passed by. Mountains always aspire to touch the skies and reach out for the stars. Its in the spirit of a mountain, its every mountains ambition which is ingrained deep with in. They don’t look down they stand tall with pride. Vesuvius occasionally looked down upon the plains and pondered over the cities the rivers the ocean that lay beneath.

One particularly beautiful vibrant city filled with people, buildings, houses, temples gardens Etc often caught Vesuvius’s attention. The walls of the houses were colourful, the floors were decorated with patterns ornamental plants and colourful flowers blossomed all over this city. The city of Pompeii. She seemed small perhaps weak thought Vesuvius. He went on watching the city from above ,small but alive it is thought Vesuvius this time. Everyday Vesuvius spent a little more time looking over the city ,small and vibrant it is Vesuvius found his opinion changing about Pompeii gradually.Initially He watched over her secretly but as time went by he began to shamelessly stare at her.

Finally one fine day Vesuvius signalled to Pompeii with a smile saying “ my lady you are beautiful , do you know that?” Pompeii blushed and thanked him. She replied politely”you are just being nice . You are a powerful mountain. I am just another city.”

“Another city” !Vesuvius exclaimed .” You are not just another city. You are so full of life . There are such beautiful hues and colours about you. I watch you every day . I am just a gigantic mass of rock that stands tall .”Vesuvius smiled hoping she would say something nice about him in turn 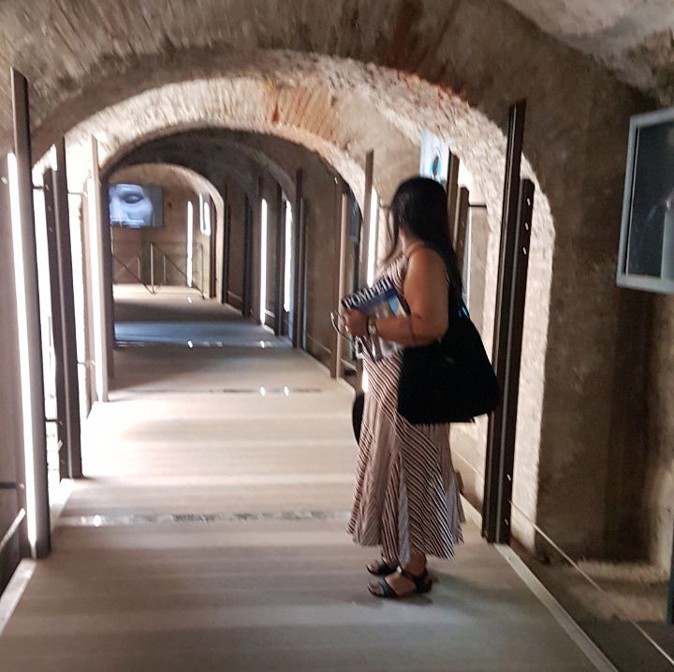 “You are handsome and I admire you secretly every day” said Pompeii. Vesuvius grew a few inches taller.While the people slept at night and Pompeii was less distracted and she had all her attention for Vesuvius, they both poured their hearts out to each other. Pompeii was only growing more and more beautiful by the passing of each day. Deep within Vesuvius something was changing, his tough core was softening and melting slowly. There was so much love brewing within him ,he was burning with passion like molten lava. At times he raved and pronounced his enchantment towards Pompeii aloud. The citizens heard the rumbles at night, they watched smokes coming out of Vesuvius in the day. It was agony and frustration slowly spilling out of Vesuvius being apart from Pompeii.

“I cant hold on anymore , I cant take being apart from you. Looking at you from far, I want to come closer to you and become one with you” confessed Vesuvius. Initially Pompeii was taken aback and scared but gradually she began to understand his love. With the passing of every day the citizens of Pompeii heard Mount Vesuvius ‘s whimpers turn in to roars. One night Mount Vesuvius couldn’t take it anymore, he could not hold on being far away separated from Pompeii. He melted and flowed down to reach towards Pompeii . Pompeii was beautiful, delicate and fragile. She didn’t resist him. She complied and surrendered to his burning passion.

Till the end of time till today Vesuvius stands in silence. He cries silently within” What have I done? What did I do to you my Love? I have left you in ruins.”

Pompeii stands in pride holding her glory and splendour endlessly. She still looks stunning in her broken state and incompleteness.Her glory is still intact. Many other cities remain just a name in history books, collecting dust and forgotten. But Pompeii still breathes life beyond history and dates. Till today her ruins hustle with people from all over the world who come to visit her and admire her ruins.

Her brokenness and pain is frozen in busts of the calcified remains of the living, mummified by the molten lava covered in ancient volcanic dust. She speaks of the frugality of life. She exhibits the unpredictability in bold. How everything can change overnight . She urges people to celebrate life at every given chance. Finally she teaches to this world that even ruins can be immortal and beautiful. A thing of beauty is a joy forever.